My curiosity about the movie My Own Private Idaho was aroused by the actor James Franco.  Franco had high praise for the movie in a YouTube video interview.  I had never heard of the movie before watching that interview.  I knew nothing about the movie.  In My Own Private Idaho two best friends, Mike and Scott, living on the streets of Portland as hustlers embark on a journey of personal discovery that takes them to Mike’s hometown in Idaho and then to Italy in search of Mike’s mother.  They find their relationship stumbling along the way.

On Saturday December 28, 2013 I downloaded the movie from YouTube and watched it.  While watching the movie I had a moment of insight.  In utter astonishment I thought, “Hey, this is Shakespeare’s Henry IV.  The character Scott Favor is Henry, Prince of Wales – (eldest son of Henry IV: nicknamed “Hal” or “Harry”).  The character Bob Pigeon is Falstaff.”  — That’s what I thought.

When I was done with My Own Private Idaho I did a little research.  My theory was confirmed.  A Wikipedia article says that the movie is loosely based on Shakespeare‘s Henry IV, Part 1, Henry IV, Part 2, and Henry V,  My suspicion was actually an insight.

Be that as it may.

I used to work as a paralegal at the law firm of Akin Gump Strauss Hauer & Feld.  I believed I was a victim of subtle job harassment that featured other employees engaging in “scenes” that had symbolic meaning and the frequent use by coworkers of double entendres that conveyed disguised messages to me.  I was told by the employer and by psychiatrists I consulted that I was paranoid.  My suspicions were not insights at all.  They were symptoms of mental illness.  There was no symbolic content in anything my coworkers said, so the story went.

I never understood that.  Seriously.  Why is it that a person can infer symbolic meaning in a movie and no one else will give it a second thought?  But if a person perceives hidden messages in the communications of those around him he is labeled mentally ill.  What is the distinction precisely?  I would like to know.

I left the field of law, intending to pursue a career as a virtuoso racketeer.  I had been assured by Maryland Medicare that I could become the finest racketeer on the East Coast, but a hand injury — which we won’t go into — ended this dream.  I then focused my energies on staring into space. 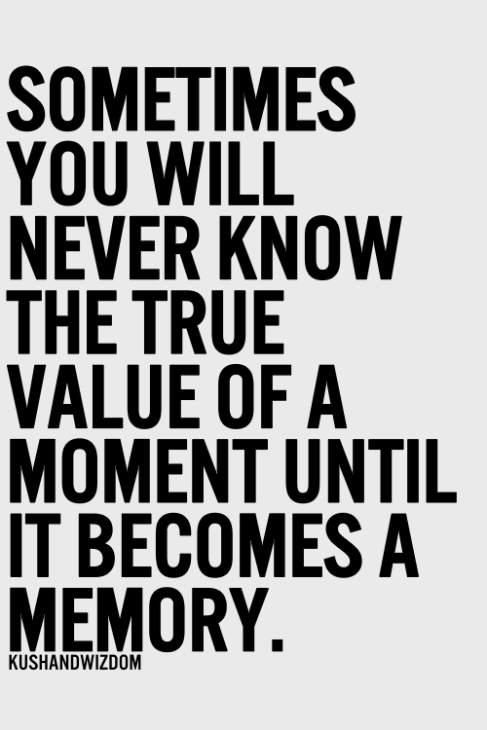 Rekindling my love of Mahler (and thus, music) through this staggering box set of the complete recordings by Tennstedt and the LPO (including the live versions). I’m just on that colossal finale of the 6th symphony… What a marvellous present from Seamus O’Neill. Thank you dude!!

I heard something about Bob coming up here to town. Is that true?

– You hear anything about that?

I hope he’s in town.

– Yeah, I wouldn’t mind seeing him.

Hey, didn’t you two have like a — I kind of remember you having, like, this real heavy, uh –

– Yeah, we had a real heavy thing going.

– He was fucking in love with me.

– That’s what I thought.

Yeah, I wouldn’t mind seeing him.

Adam Levine’s father is Jewish; Levine’s maternal grandfather was also Jewish, while Levine’s maternal grandmother was Protestant.   Levine considers himself Jewish, though, according to “The Jewish Chronicle”, who interviewed him, he “has rejected formal religious practice for a more generalized, spiritual way of life.” He chose not to have a Bar Mitzvah as a child, explaining: “I felt as though a lot of kids were trying to cash in. They were trying to make a bunch of money, and that’s fine. I just don’t think it’s the most respectful way to deal with God and beliefs and years and years and years of cultural heritage.” 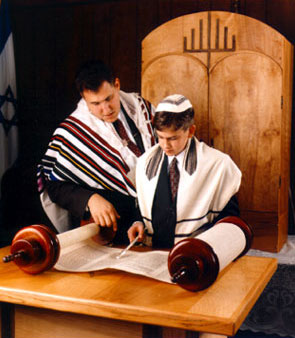 You sent this to Urban Dictionary, but it is not yet published.

This is your last opportunity to check it out before it gets reviewed by editors.

A gentile who tweets for an Orthodox Jew on Saturday. Orthodox Jews may not tweet on the Sabbath and must retain the services of a Twitter goy to perform Internet functions, such as tweeting, for them.

Moishe the Barber: Say, Heshie, an Orthodox rabbi just Favorited one of my tweets.

Moishe Barber: He must have got his Twitter Goy to do it for him. It’s part time work but the pay’s not bad.

Heshie: I wonder if the Rabbi reports the withholding?