This is a work of fiction inspired by the experiences of the author. He and his family left Bukovina, Romania during the Spanish Civil War, and subsequently settled in Cleveland Park, a neighborhood located in the bucolic backwater of Washington, DC.   The author was compelled to leave the Cleveland Park Neighborhood Library in April 2004, and remain an exile for the following twelve months as well, because of the threatening behavior of The Dictator Brian Patrick Brown, and his Mephistophelean assistant, Velvel.

All the characters are made up, and while much is based on historical events, the story is completely fictitious.

The author was an aspiring plagiarist and letter writer at the time of his banishment from the Cleveland Park Neighborhood Library. He continued his writing activities despite the extravagant burdens imposed by a compellingly ignominious exile, while, at the same time, he survived the sorrows attendant the constant shadow of surveillance carried out by The Ambassador and his associates. His sole companion was Chaika, his Bukovinian sheep dog.

Letters to Brian is presented as a collection of letters written by a middle-aged artist of highly sensitive and passionate temperament, and sent to The Dictator who had determined the author’s fate.  In these letters, the author gives a very intimate account of his stay in the fictional village of Cleveland Park. He is enchanted by the simple ways of the peasants there.   He recounts his great pain, as he spends the next few months cultivating a close imaginary friendship with The Dictator.  His pain eventually becomes so great that his festering notions of a profoundly unwelcome character, which become known to the authorities, lead to his near commitment to a mental asylum.  Every day serves as a torturous reminder that The Dictator will never be able to rescind the order of exile.   In resignation he faces the prospect of preposterously futile encounters with The Mad Monk, the Israeli mystic, while he is tormented by fantastic ruminations of the elusive Ellen whose baffling pronouncements sealed his grievous destiny years earlier.

I am a willful, moody person who refuses to fit into society. Every so often I will display the liveliness of my intellect. When highly stimulated I can be entrancing; my mordant wit sparkles and I overwhelm everyone with the audacity and richness of my sometimes somber inspirations. But basically I am incurable, for I do not want to be cured; I care nothing for coordination and a place in the scheme of things.  I love nothing but my freedom, my perpetual disabled status, and prefer spending my whole life as the unpredictable and obstinate loner, the gifted fool and nihilist, to following the path of subordination to the hierarchy and thus attaining peace.  I care nothing for peace, have no regard for the hierarchy, hardly mind reproof and isolation. Certainly I am a most inconvenient and indigestible component in a community whose idea is harmony and orderliness. But because of this very troublesomeness and indigestibility I am, in the midst of such a limpid and prearranged little world, a constant source of vital unrest, a reproach, an admonition and warning, a spur to new, bold, forbidden, intrepid ideas, an unruly, stubborn sheep in the herd.

Posted by garyfreedman | Filed under Uncategorized 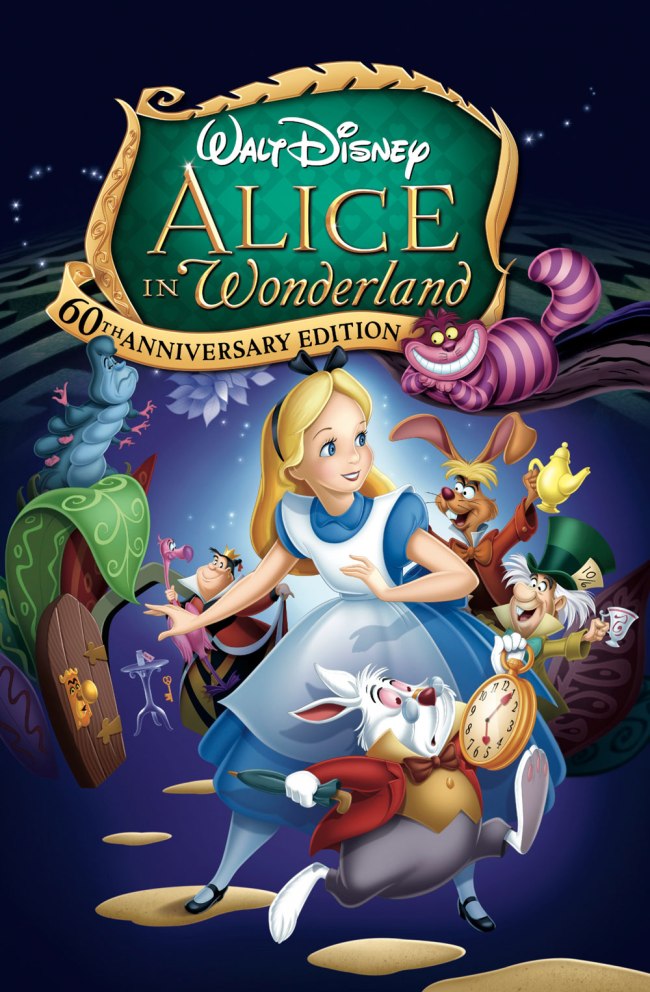 I used to work as a paralegal at a law firm.  I had two law degrees but I worked as a paralegal.  I was a victim of harassment on the job.  I complained to several mental health professionals about my work-related problems.  Their consensus?  One psychiatrist said, “You’re a freak.” You’re a lawyer who works as a paralegal.  No wonder people harass you!    A psychologist had the same opinion.

Let’s take a closer look.  Job harassment is unlawful.  Employers can get sued in situations where there know an employee is being harassed and don’t respond appropriately.  Job harassment can result in economic loss to the employer.

Underemployment is not unlawful.  A person is free to work as a paralegal regardless of his superior academic credentials and professional license.  I was rated an outstanding employee — albeit in an underemployed capacity.

So we are left with the following loony anomaly.  My therapists condoned or rationalized the unlawful acts of my coworkers that could result in an economic loss to the employer but condemned me for engaging in lawful conduct that resulted in economic gain to the employer.

Psychiatrists live in an Alice-in-Wonderland world, in  my opinion.

Schizoid Disorder.  Subject has scored high on a measure of schizoid disorder and is overtly socially indifferent.

An essential feature of schizoid pathology is the individual’s covert desperate desire for relationships but an equally desperate fear of engulfment.

Guilt has been seen to be a major factor in schizoid pathology (see below).  Jackson, D.D.  “Guilt and the Control of Pleasure in Schizoid Personalities.” British Journal of Medical Psychology, 31(2): 124-130 (June 1958).

Schizotypal Disorder.  Subject has scored high on a measure of schizotypal disorder and is socially indifferent.

Creativity.  Psychological testing reveals that subject fits the profile of the creative individual.  He has scored high on measures of introversion and social discomfort.

Self-Concept.  Subject has a highly developed self concept and does not look to social affiliation to shore up self-esteem.

Need for Uniqueness.  Subject has a high need for uniqueness.  He withstands pressures to conform to the group.

Ego Strength.  Subject has relatively high ego strength.  He tends to be self-reliant, solitary, resourceful, individualistic and self-sufficient as opposed to being group-oriented, affiliative, a joiner and follower dependent.

Creativity.  Subject is a creative individual who places a low premium on abasement, affiliation, and deference (socialization); his goal is to meet inner standards, not the standard of the group.

MacKinnon gathered personality data on architects. The data clustered into three personality types: (I) the artist (creative), (II) neurotic (conflicted; artiste manqu‚), and (III) the average (adapted). (Architects were chosen because they combine art with science, business, even psychology). His research found significant differences among the three groups.

Group I scored highest, in MacKinnon’s analysis, on aggression, autonomy (independence), psychological complexity and richness, and ego strength (will); their goal was found to be “some inner artistic standard of excellence.”

Group II scored intermediate on independence, close to (I) on richness, and highest on anxiety; their goal was “efficient execution.”

Group III scored highest on abasement, affiliation, and deference (socialization); their goal was to meet the standard of the group.

“I proposed in earlier work (1992) that affects are instinctive components of human behavior, that is, inborn dispositions that are common to all individuals of the human species. I proposed that they emerge in the earliest stages of development and are gradually organized as part of early object relations into gratifying, rewarding, pleasurable affects or libido as an overarching drive, and into painful, aversive, negative affects which are organized into aggression as an overarching drive. Within this conceptualization, affects are inborn, constitutionally and genetically determined modes of reaction that are triggered first by various physiological and bodily experiences, and then by the development of object relations from the beginning of life on.

Rage, within this conceptualization, represents the basic affect of aggression as a drive, and the vicissitudes of rage explain, in my view, the origins of hatred and envy, as well as of anger and irritability as moods. Similarly, the affect of sexual excitement constitutes the core affect of libido, which slowly and gradually evolves out of the primitive affect of elation.  Elation is produced by the infant’s early sensual responses to intimate bodily contact with mother.”  –Otto Kernberg

What about guilt?  May not guilt be seen as another one of the vicissitudes of aggression as a drive, aggression that is turned against the self?  Why doesn’t Dr. Kernberg discuss the issue of a sense of unconscious guilt as a vicissitude of aggression, in addition to the affects of hatred, envy, anger, and irritability.  Further, what can we say about a personality such as mine that seems to be dominated by guilt (aggression turned against the self) together with a desperate quest for narcissistic elation?

Narcissistic elation is characteristic of an object relationship that is played out, in its negative version, as a state of splendid isolation, and, in its positive version, as a desperate quest for fusion with the other, for a mirror-image relationship. It involves a return to paradise lost and all that is attached to this idea: fusion, self-love, megalomania, omnipotence, immortality, and invulnerability.

May 25 near Washington, DC
Do you remember Lydia Erdelyi at The Franklin Institute? Didn’t she once ask you to get her a Russian-language version of The Gulag Archipeligo?
USC Shoah Foundation Institute testimony of Lydia Erdelyi – USHMM Collections Search collections.ushmm.org
1Like · · Share